The recent escalation of the rule of law dispute between Poland and the EU has sparked speculation that Poland might withdraw from the EU. Even if such an exit is unlikely, this highlights a controversy about the future fate of the EU, foregrounding the dangers of long-term potential risks that cannot be ignored.

Poland’s history has been shaped by ups and downs and a lot of suffering, as the country has fallen three times in its history, only to rise up again with the same vigor as its national anthem expresses in the line “Poland Never Dies”. For e-commerce companies looking to enter Poland, it may be a more attractive option than it seems.

Poland’s GDP per capita is around $15,656.18 (2020) which is not as high as some countries in Western and Northern Europe, however, this figure is impressive considering Poland’s history. This new economic strength has also created huge potential for the e-commerce market.

Revenue in the e-commerce market is projected to reach $17,139 million in 2022. Statista claims that the majority of revenue will be generated from China, with a projected market volume of $1,412,109 million in 2022. The number of e-commerce users in Poland is forecasted to reach 21.5 million by 2025, with a revenue expectation of $789.12 on average. The Polish e-commerce market is forecast to grow at an annual rate of 15% over the next five years, resulting in a market volume of $26,264 million by 2025. 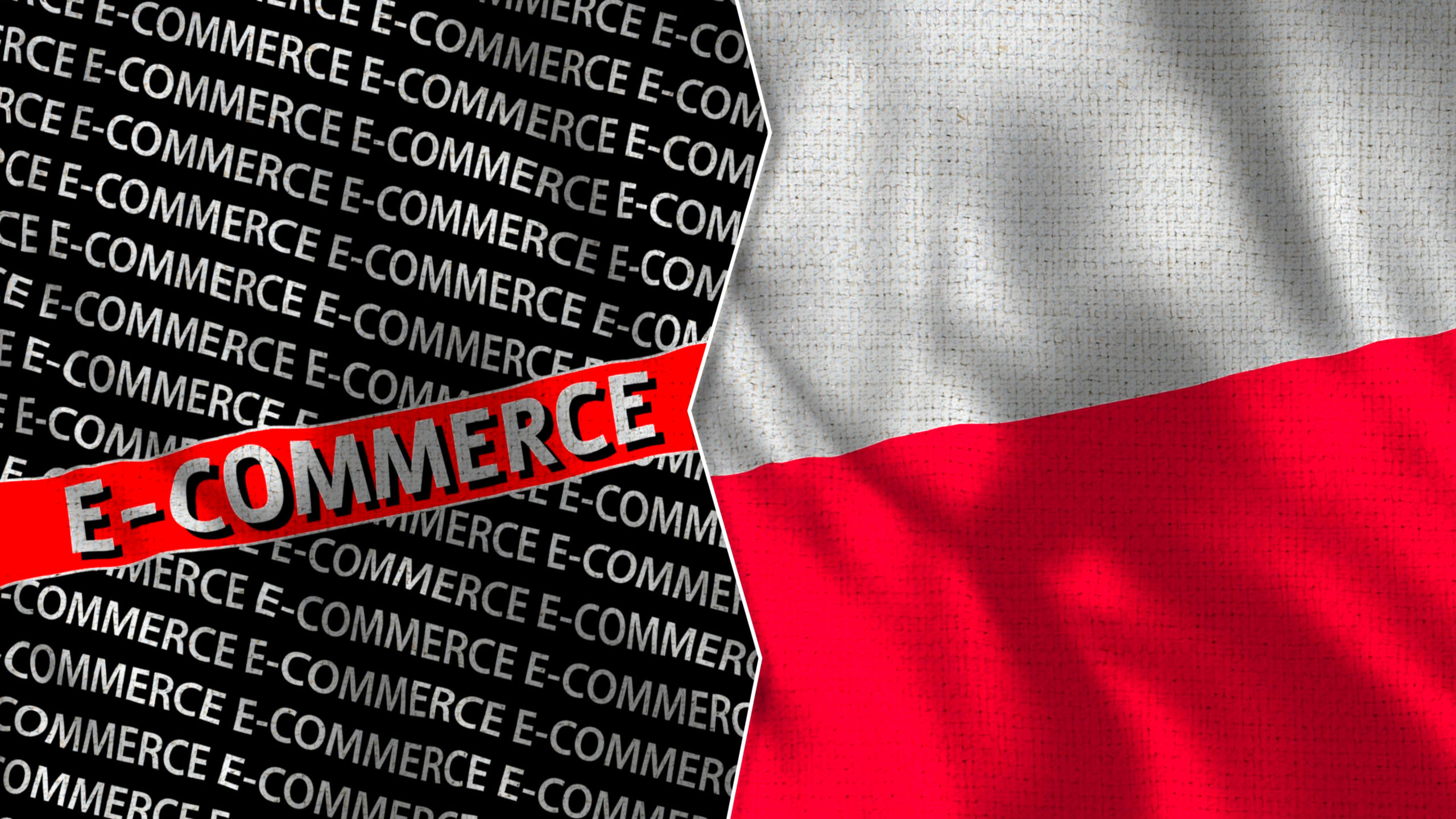 With a population of 37.95 million (2020), Poland ranks eighth in the list of European countries by population. In Poland, online consumers are mainly aged between 25 and 54 years, accounting for 43% of the total consumer population. Currently, Poland has an Internet penetration rate of 84.5%, and people tend to shop on their computers more often than not. Citizens of Poland prefer bank transfers, followed by debit cards, and e-wallets. The percentage of shoppers using credit cards and cash-on-delivery methods is relatively low.

Poland is strategically located at the “crossroads” of Eurasia along the “Belt and Road” route. Chinese goods are very popular in Poland, with 53% of cross-border online purchases coming from China, compared to 15% from its neighbor, Germany. Poland’s convenient transportation, low freight costs, and high logistics performance index, which ranks 28th in the world, also provide favorable conditions for e-commerce to enter the Polish market.

Polish citizens value attractive discounts and spend time searching for the best discounts available, with a particular preference for special offers. According to the abovementioned survey, nearly half of Polish consumers use social media platforms such as Facebook and Instagram to find special offers, 32% go to brands’ official websites to gather information, and over 36% say they are influenced by TV commercials. In addition, since Poland is predominantly Catholic, most Polish people attach great importance to Christmas, and businesses must seize the opportunities of the Christmas shopping period and establish appropriate discounts to boost sales.

With more than 21 million registered users (as of 2021) and more than 22 million users by 2025, Poland’s homegrown e-commerce company Allegro has become dominant in the country since it was founded 20 years ago. In the second quarter of 2009, its revenues reached zł100 3 million, an increase of almost 60% year-on-year.

In early 2021, Amazon’s Polish site was officially launched. Recently, the site has launched its Prime service. According to Reuters, Amazon’s Prime service in Poland is priced at zł49(about $12.35) per year.

Shopee, a Southeast Asian e-commerce platform, has also entered Poland to compete with other e-commerce companies. Other competitors include AliExpress and Empik, which have both recognized the huge potential of the Polish market. Of course, this also means that there are major challenges.

Polish is the official language, but most people also speak Russian or German. As a “small language country,” starting salaries are not large, express class logistics are expensive, postal time is slow, and the country’s postal service cannot deliver electric products.

Polish consumers have high expectations on delivery. According to a survey by foreign media, 25% of Polish citizens expect to receive their online purchases within 1-2 days, the second most demanding of all countries surveyed. 67% expect to receive their goods within 3-5 days, while only 5% are prepared to wait for more than six days. Therefore, sellers who want to develop their presence in the Polish market must pay attention to delivery time frames and choose a logistics company with a reputation for fast delivery.

Poland is also known for having the largest and strongest parcel hosting network in Europe. The following is an outline of Poland’s e-commerce logistics performance:

56% of packages delivered to courier collection points within 24 hours.

57% of international packages come from Germany, Sweden, and the Czech Republic. 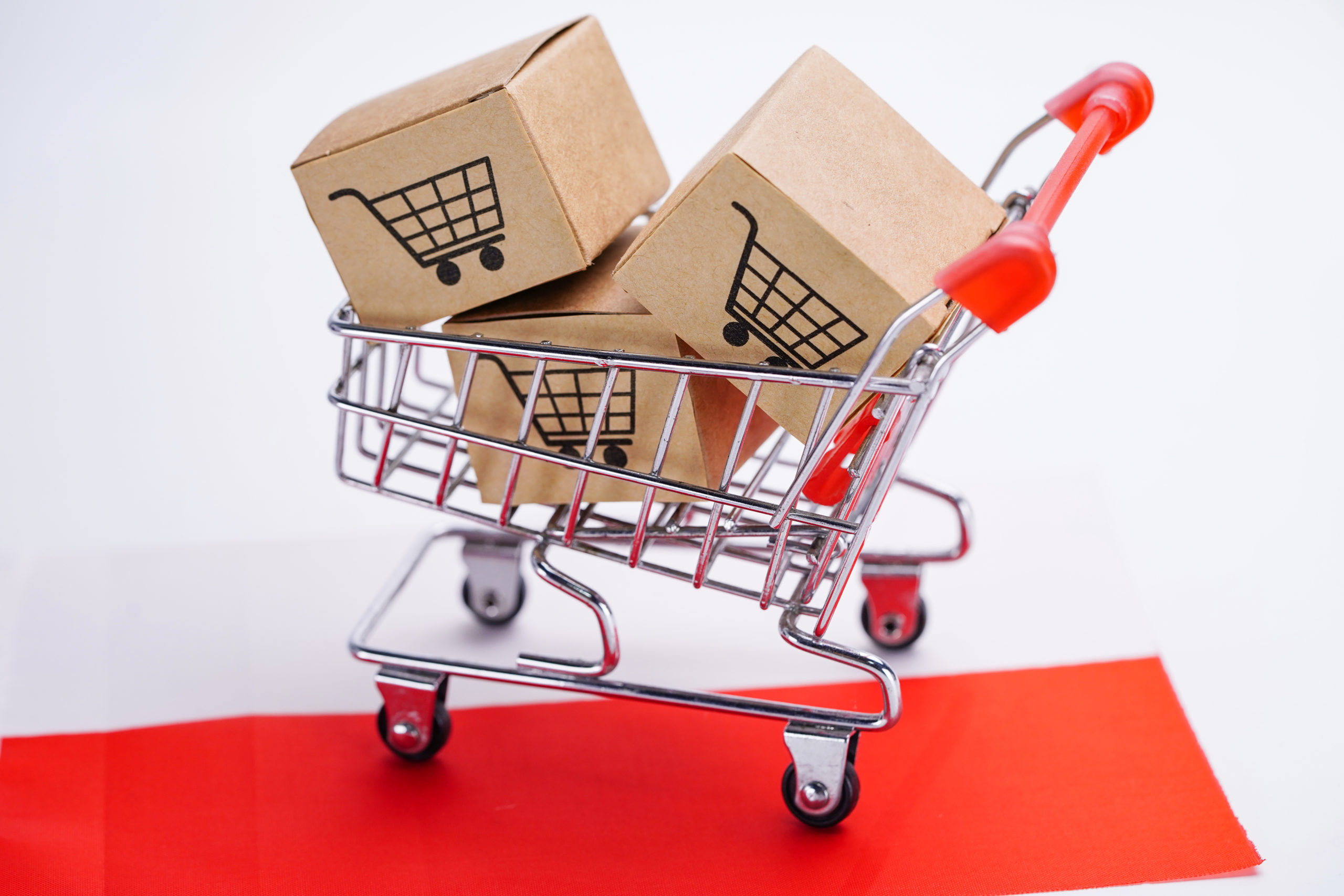 In general, Polish consumers prefer to use self-service parcel terminals, or parcel lockers, which are somewhat more prevalent in Poland than in other European countries.

During the run-up to the Double Eleven (the biggest sales event in China), major merchants can be seen “fist-pumping” and eager to try out more vigorous e-commerce anchors such as ‘SMS bombing’ and over the phone invitations. As the momentum of the Double Eleven builds, the order volume of cross-border e-commerce gets bigger and bigger, leading to a logistics pressure increases. Standards of timeliness and accuracy may fall at the peak of any foreign sales event, and the following situations will generate demand for returns and exchanges.

CONTACT US
READ MORE
We use cookies on our website to give you the most relevant experience by remembering your preferences and repeat visits. By clicking “Accept”, you consent to the use of ALL the cookies. However you may visit Cookie Settings to provide a controlled consent.
Cookie settingsACCEPT
Manage consent