Today, let’s visit Dubai, one of the world’s most intriguing cities, and explore the e-commerce landscape in the UAE. In this city you will find: 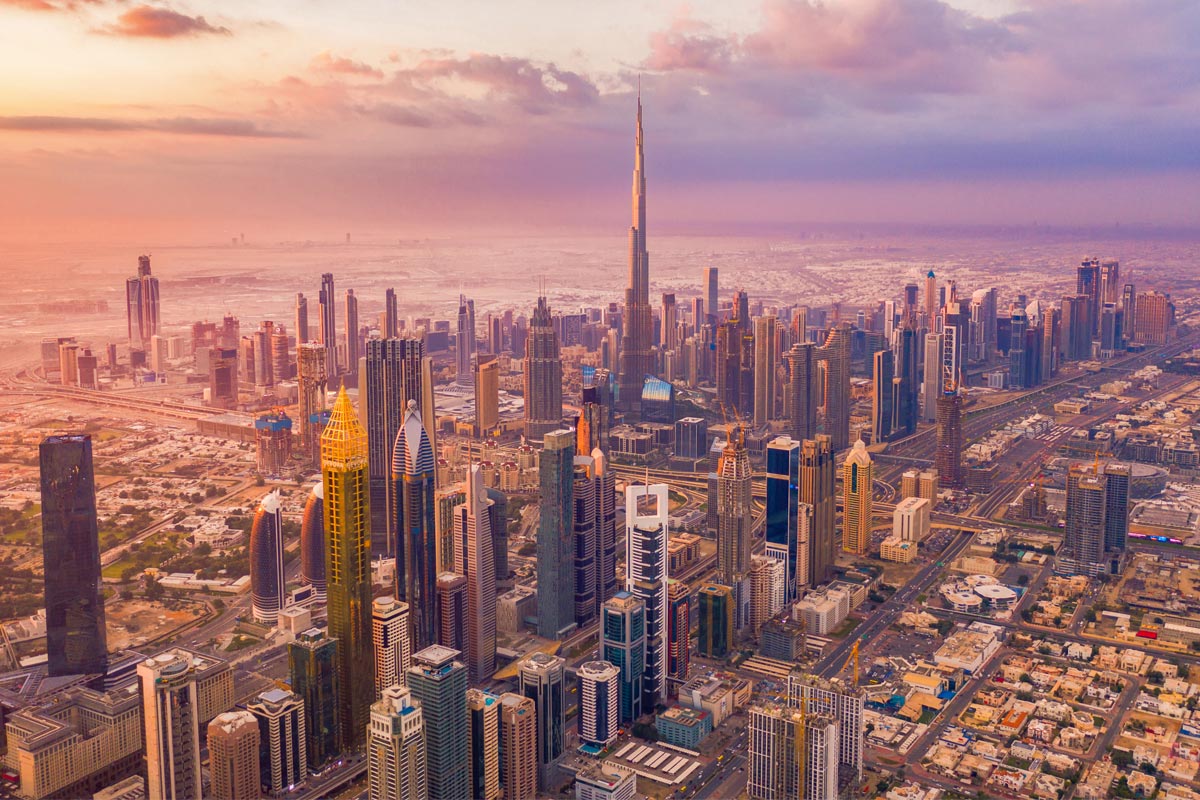 Dubai is an important node in the Chinese “Belt and Road” initiative and a gateway to the entire Middle East region. Internationalization is one of Dubai’s most important labels, and Dubai’s government has positioned itself as a global center for tourism spending. The city’s diverse leisure, sports, entertainment activities and international ambiance attract tourists from all over the world. The comfort and ease of living here has led to a large number of foreign people choosing to buy and settle in Dubai. Data shows that Dubai’s population is growing at an annual rate of over 5%. Foreign residents account for over 80% of the residential population of approximately 8.84 million.

The mix of cultures from various countries and regions around the world has given it a broad consumer market, residents and high-end business travelers have a wide range of consumer goods to choose from, since shopping categories there are among the best in the world.

Dubai has invested heavily in the construction of advanced and record-breaking facilities. Terminal 3 at Dubai International Airport, which opened in 2007, was built by the Dubai government specifically for Emirates Airlines. With its huge investments in infrastructure, Dubai is now the center of the global aviation industry, and easy access to the airport provides the prerequisites for Dubai to become an international consumer center.

Trade in the Dubai Free Zone reached a record $3.9 billion in 2020, with a 53% year-over-year increase driven by the Covid-19-led digital shift, while e-commerce constituted an 8% share of the retail market during the same year. This accounts for 41% of total trade: an astounding 150% increase compared to the same period of the year 2019.

A consumer survey conducted by the Dubai Ministry of Economy and the Dubai Police Department in collaboration with Visa on January 6, 2020 compared the UAE to established and emerging benchmark markets. These benchmark markets include country's such as the U.S., UK, Australia, and Singapore, as well as Brazil, South Africa, and Malaysia. Results indicated that the UAE spends the most money online in the Middle East, North Africa and South Asia (MENASA) region at around $1,648 per person annually. In addition, the UAE continues to be a healthy leader in average transaction size compared to established and emerging e-commerce markets. The average transaction value for the period of 2019-2020 in the UAE was $122, compared to $76 in established markets such as Australia and $22 in emerging markets such as Africa. Accordingly, consumer demand and online sales are growing exponentially as more merchants arrive online, and a wider choice of products has become available in the e-commerce space. 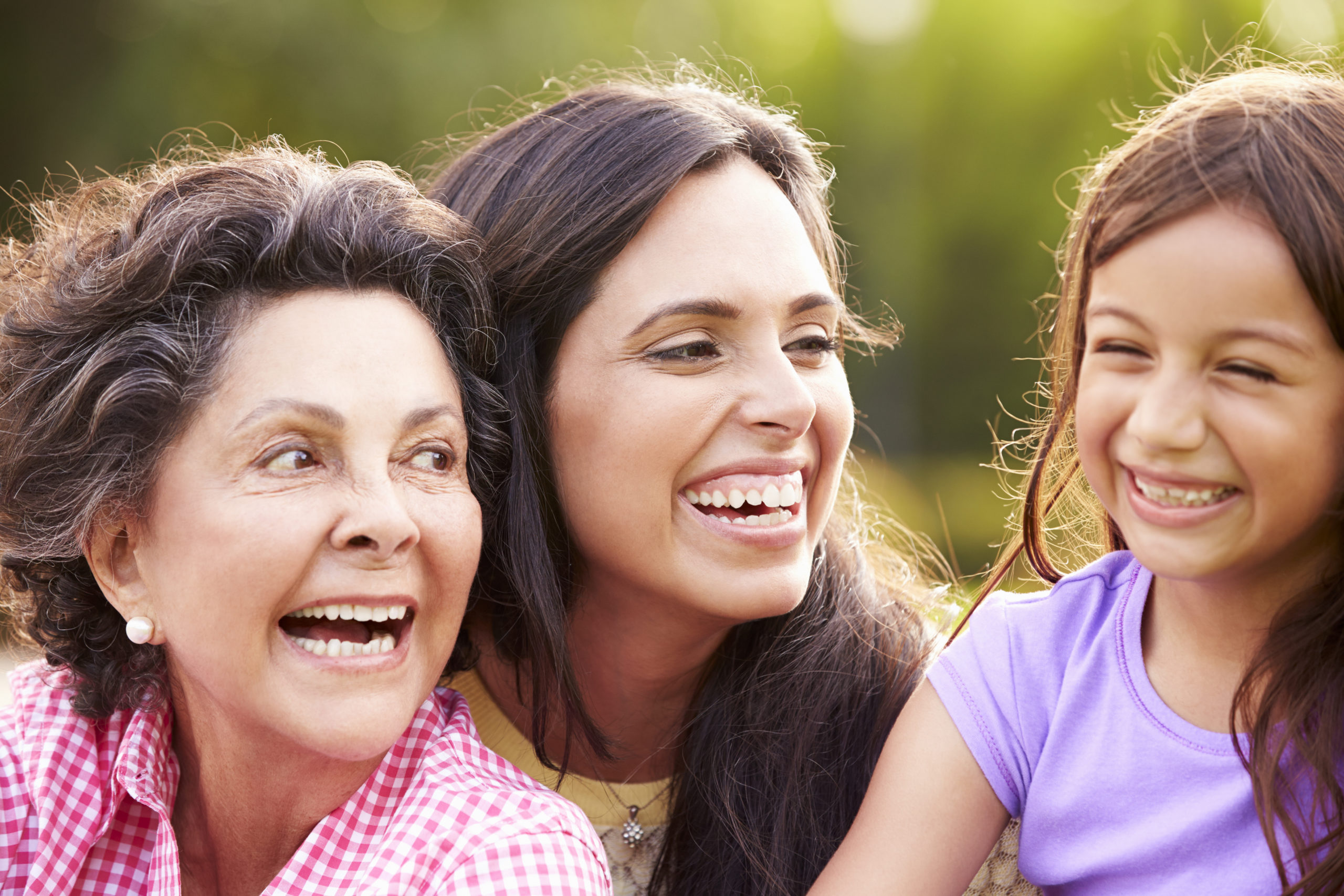 As a result of the pandemic, there was an increase in the proportion of UAE consumers making online purchases (49%), with 61% using either bank accounts or digital wallets.

Since the first quarter of 2020, industry players including large retailers that maintain e-commerce, have reported a significant increase in consumer demand for e-commerce. With Visa’s results showing that a higher percentage (49% to be precise) of UAE consumers surveyed are shopping online as a result of the pandemic, and three in five (61%) offline consumers are using bank accounts or digital wallets rather than choosing cash on delivery as in the past, people increasingly trust the security, speed, and convenience of contactless payments. 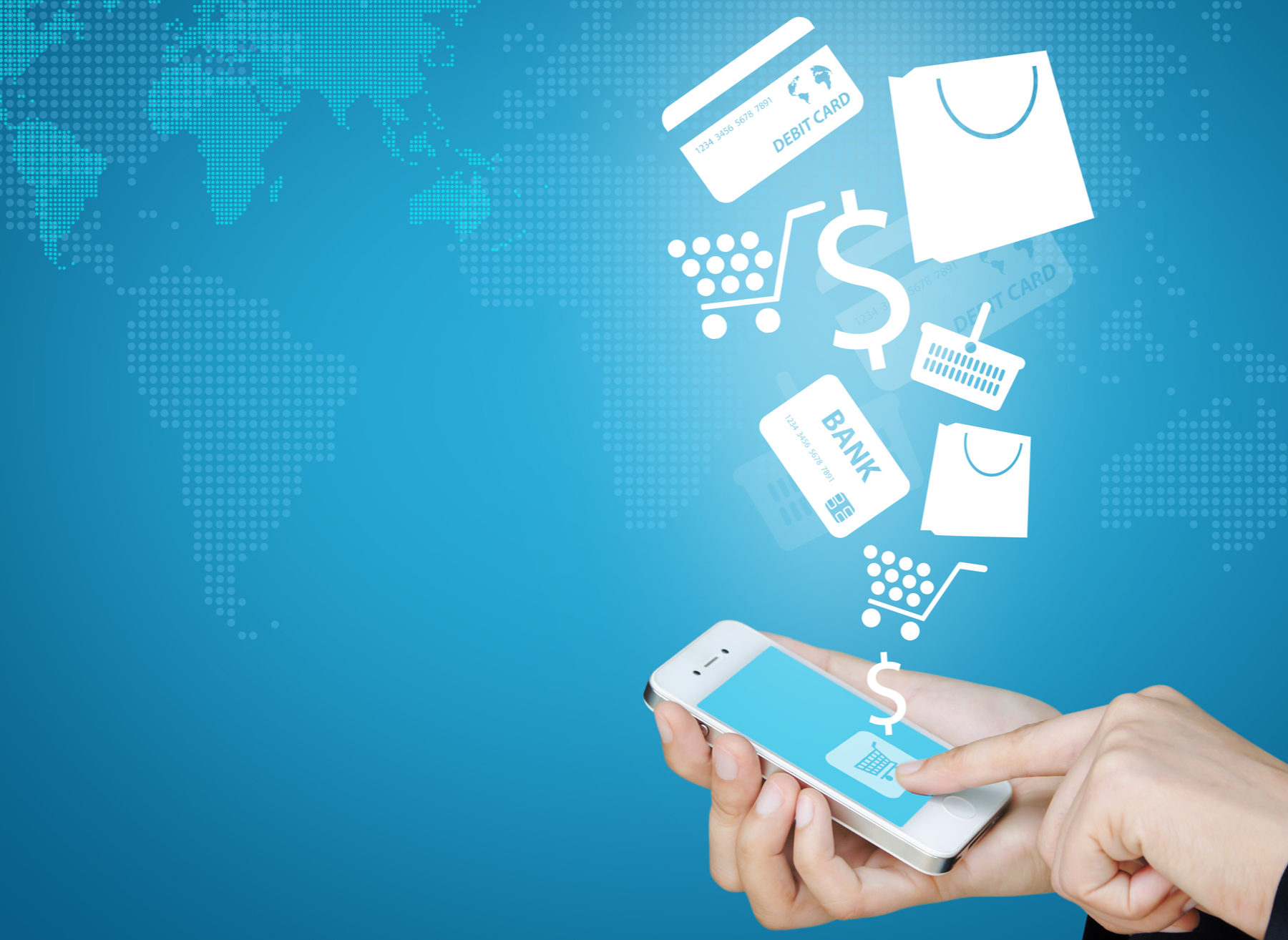 The Dubai Ministry of Economy has prioritized digital payments as a key driver for streamlining business and smart transformation that will make Dubai a highly competitive global business hub. E-commerce payments are expected to account for 28.2% of total UAE card payment transactions in the future.

Contact Us
Read more
We use cookies on our website to give you the most relevant experience by remembering your preferences and repeat visits. By clicking “Accept”, you consent to the use of ALL the cookies. However you may visit Cookie Settings to provide a controlled consent.
Cookie settingsACCEPT
Manage consent